This project is an alternative vision of the Snow White’s fairytale. What if what she found in the forest was a Sin House where seven Deadly Gnomes lived away from the people to keep the humanity away of the deadly sins? What if she, after sharing some time with them, became the Master of Sins and the responsible of sharing the deadly sins among human beings? Who knows… It probably wasn’t this way, but nobody can say it can’t be.

According to this concept, this following figures 30×30 cm tall are my vision of what this seven characters could look like: 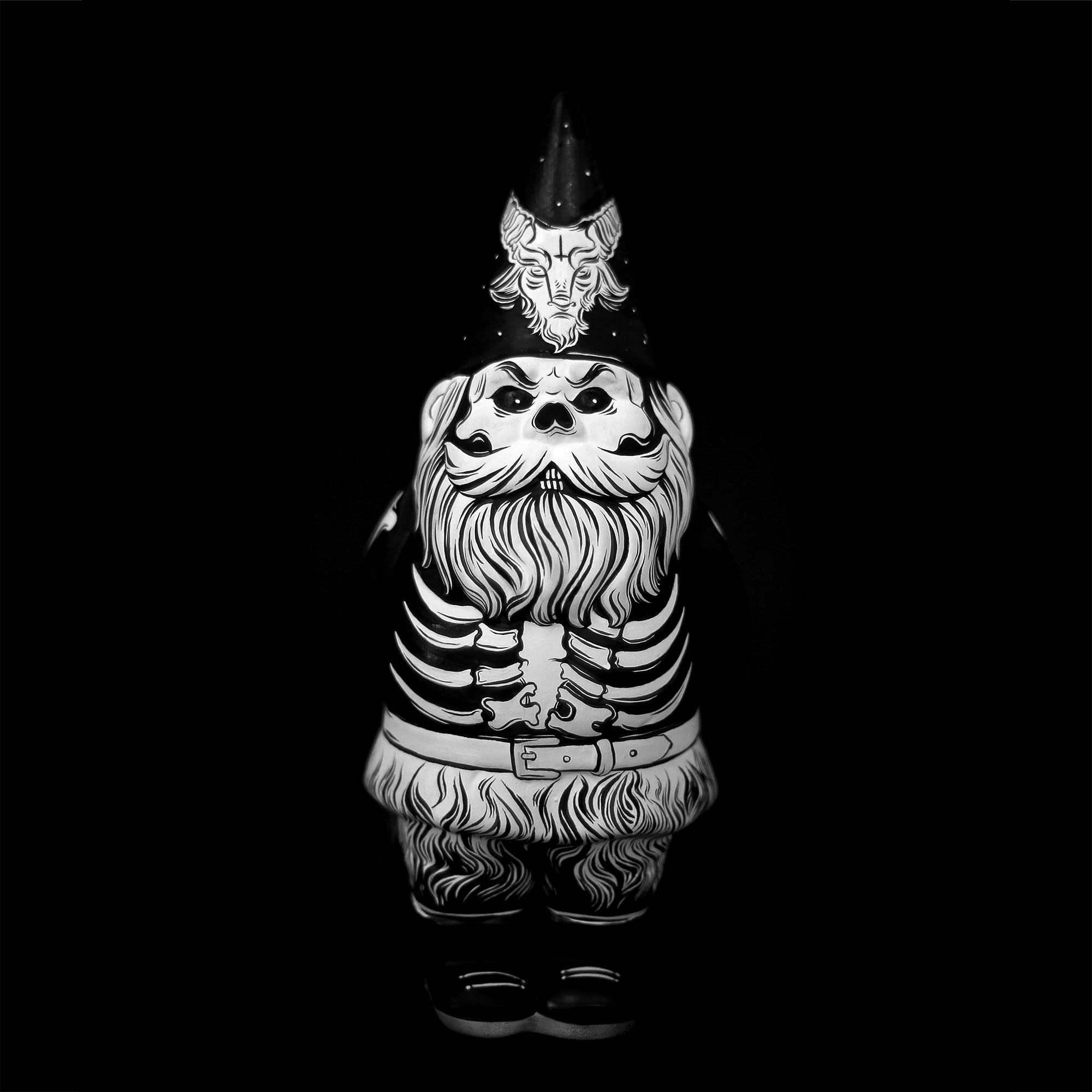 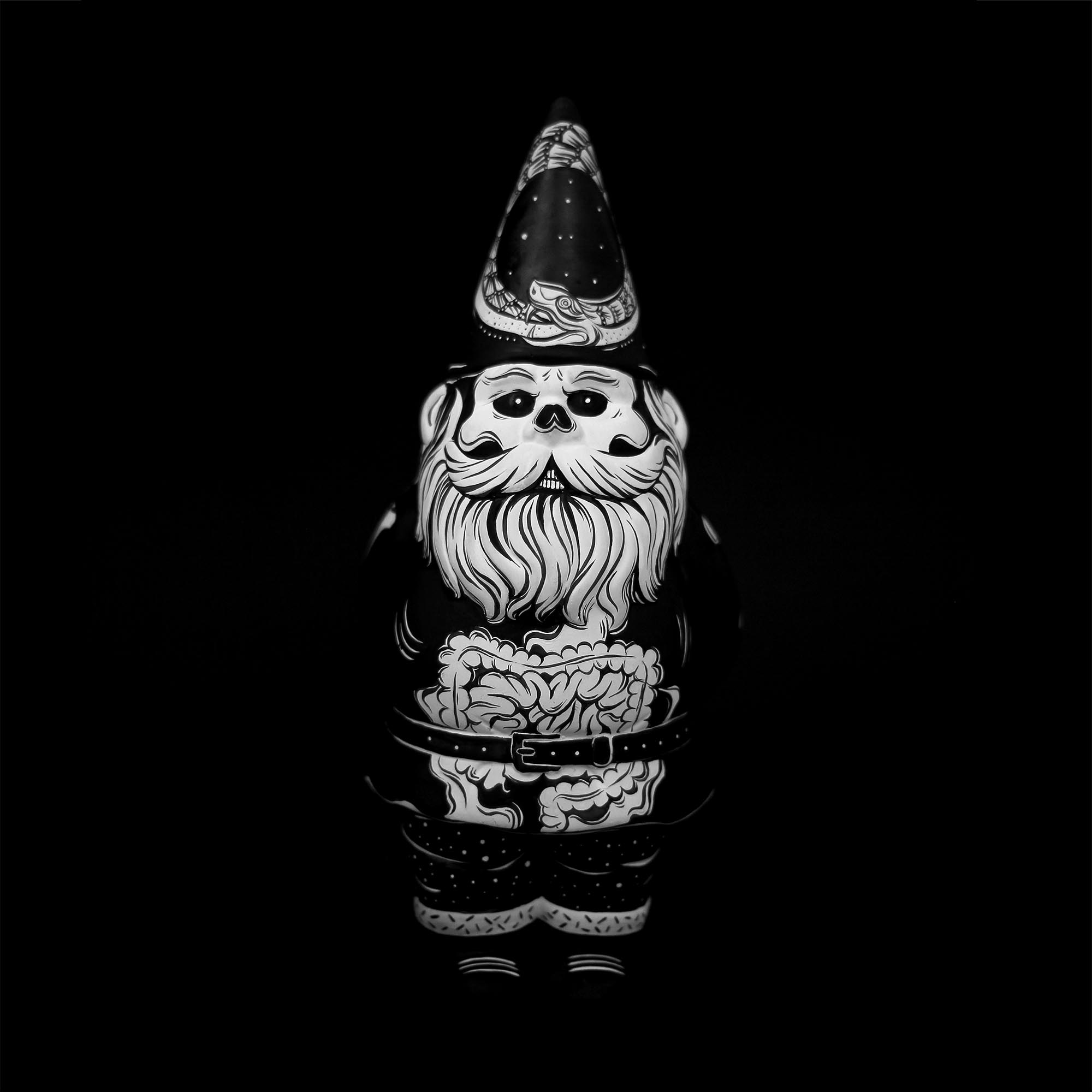 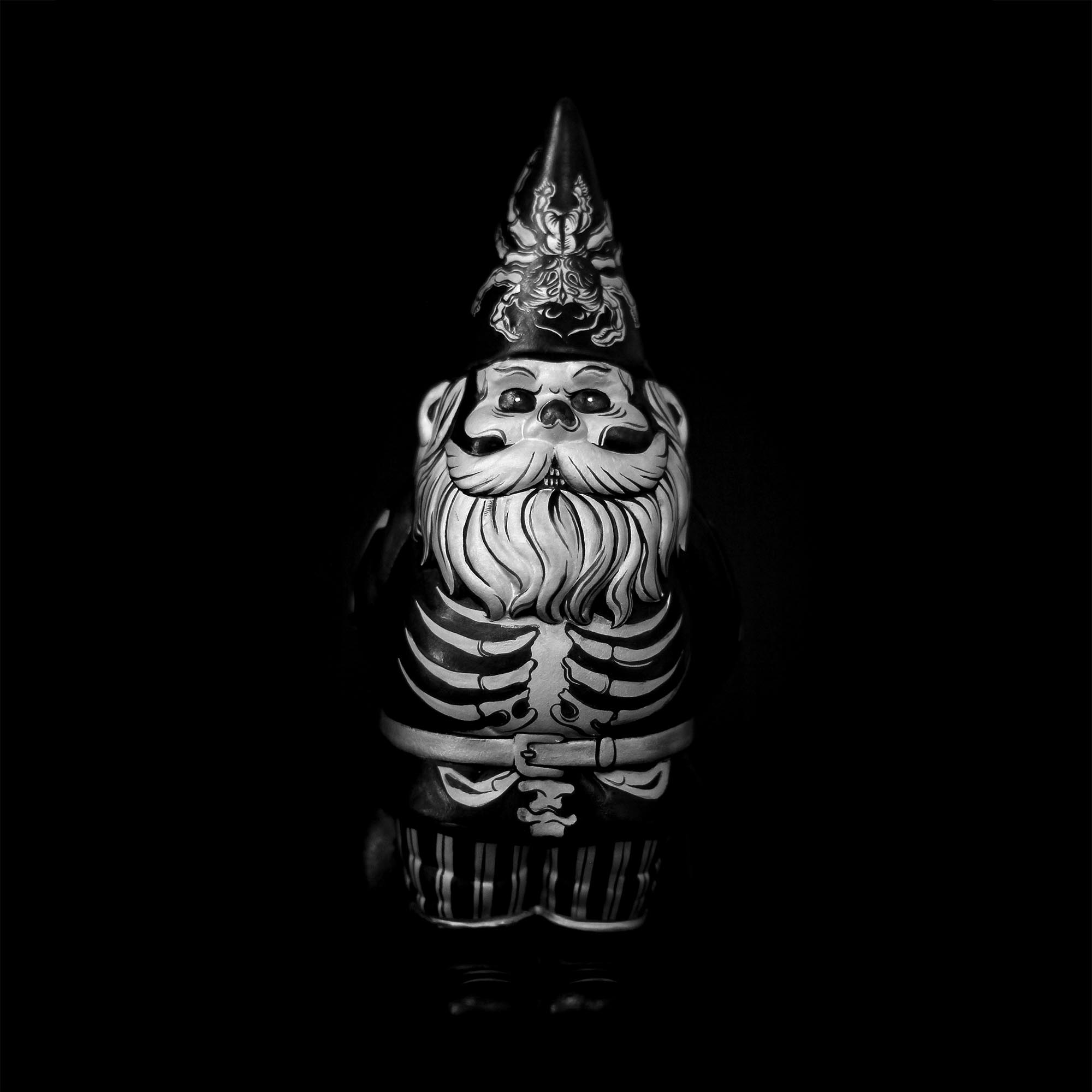 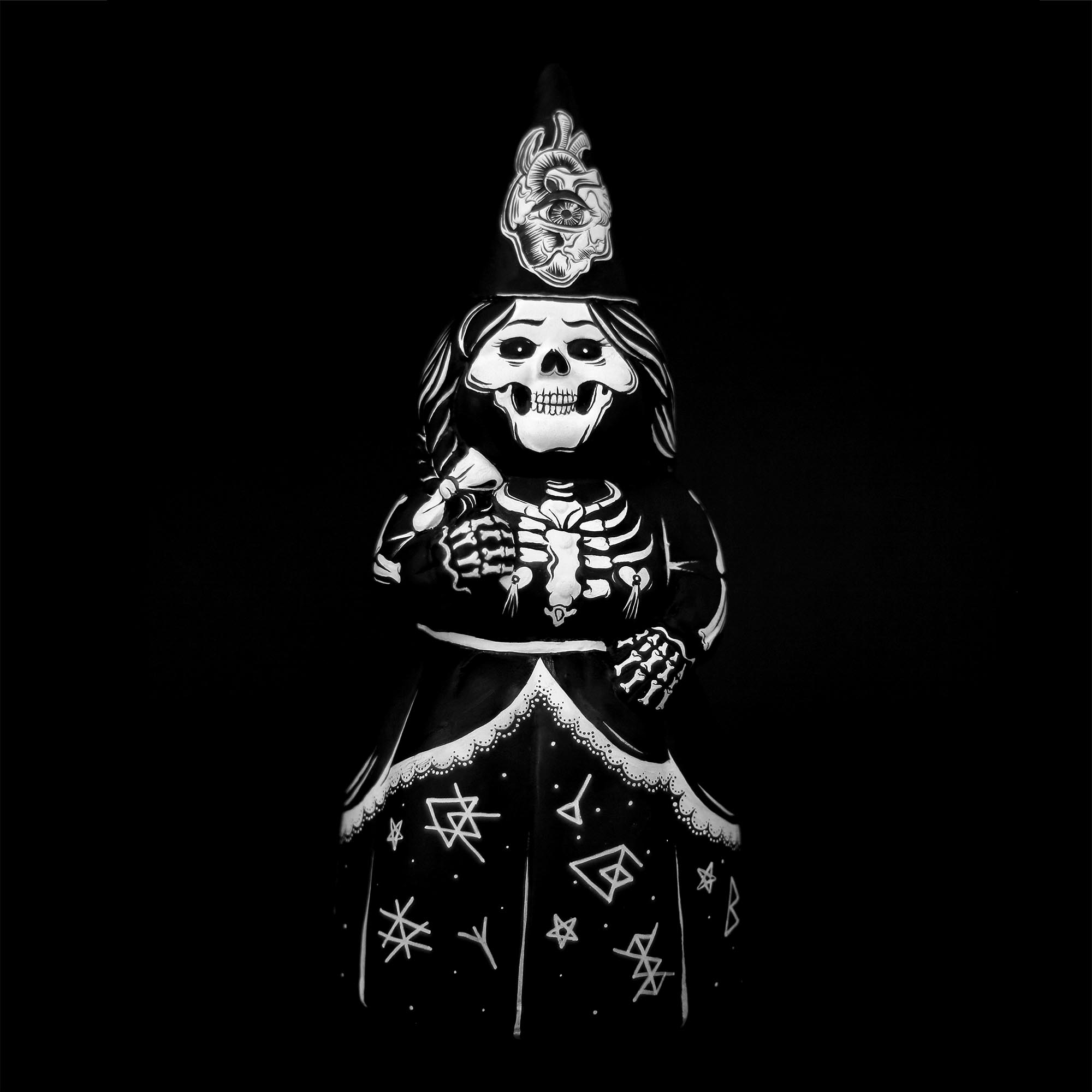 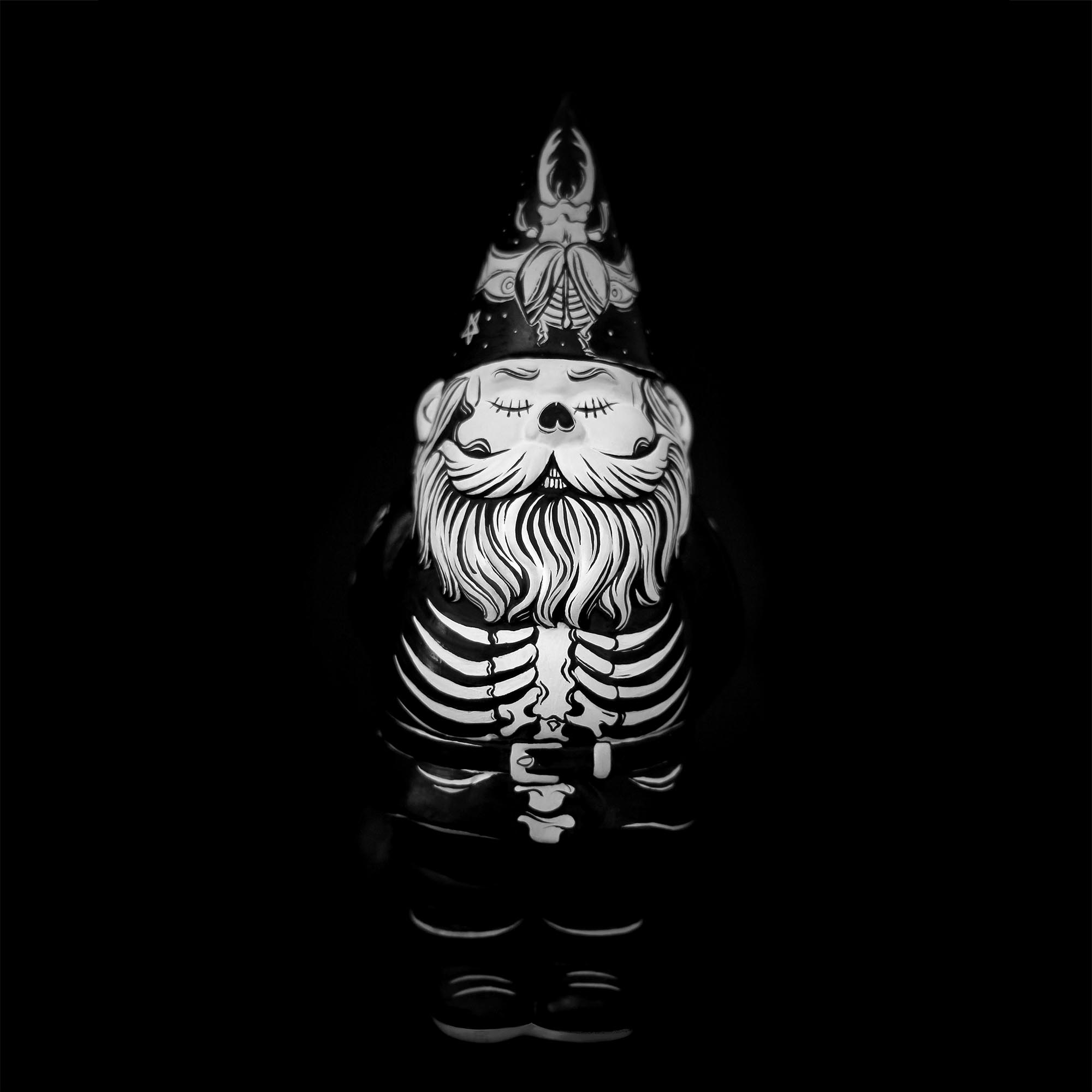 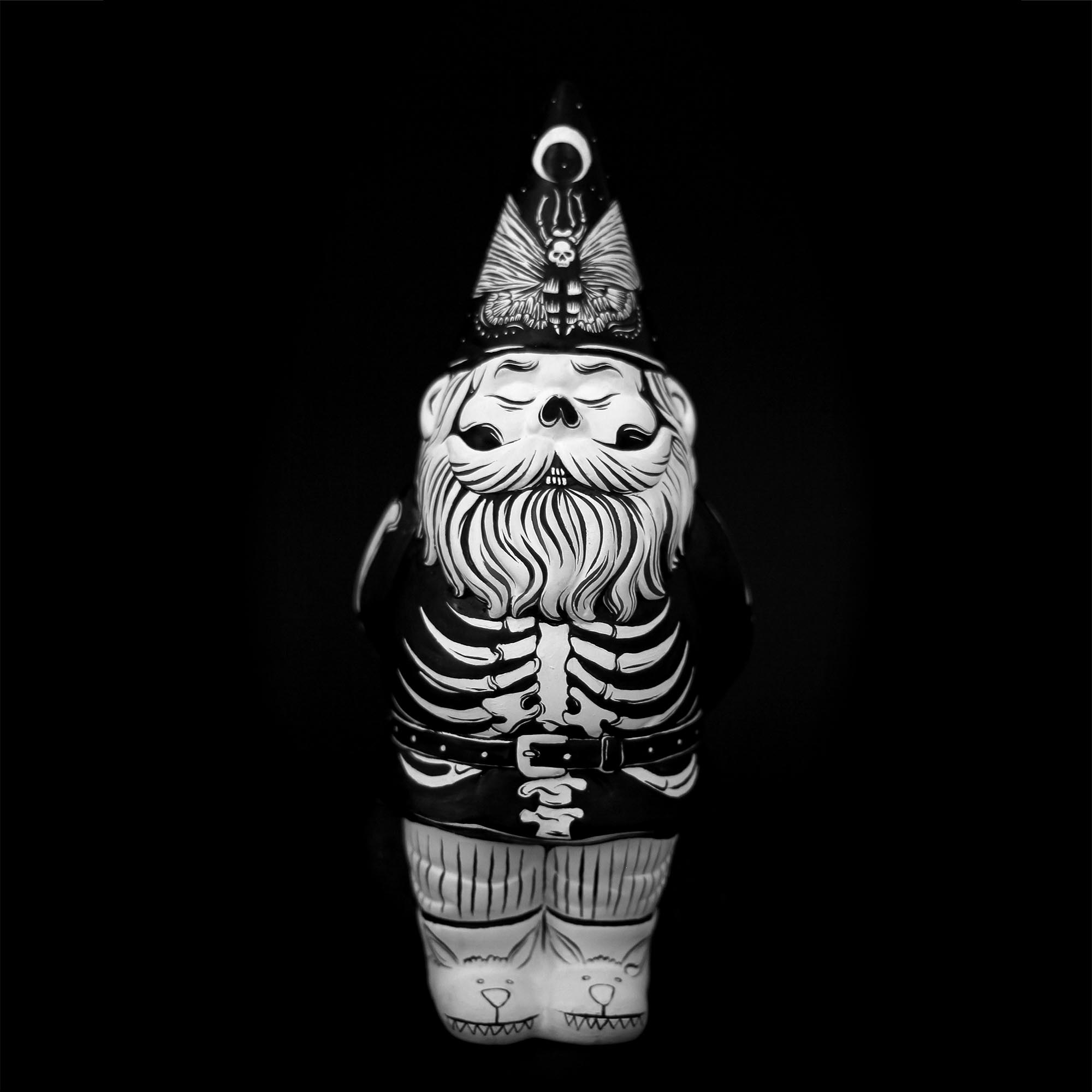 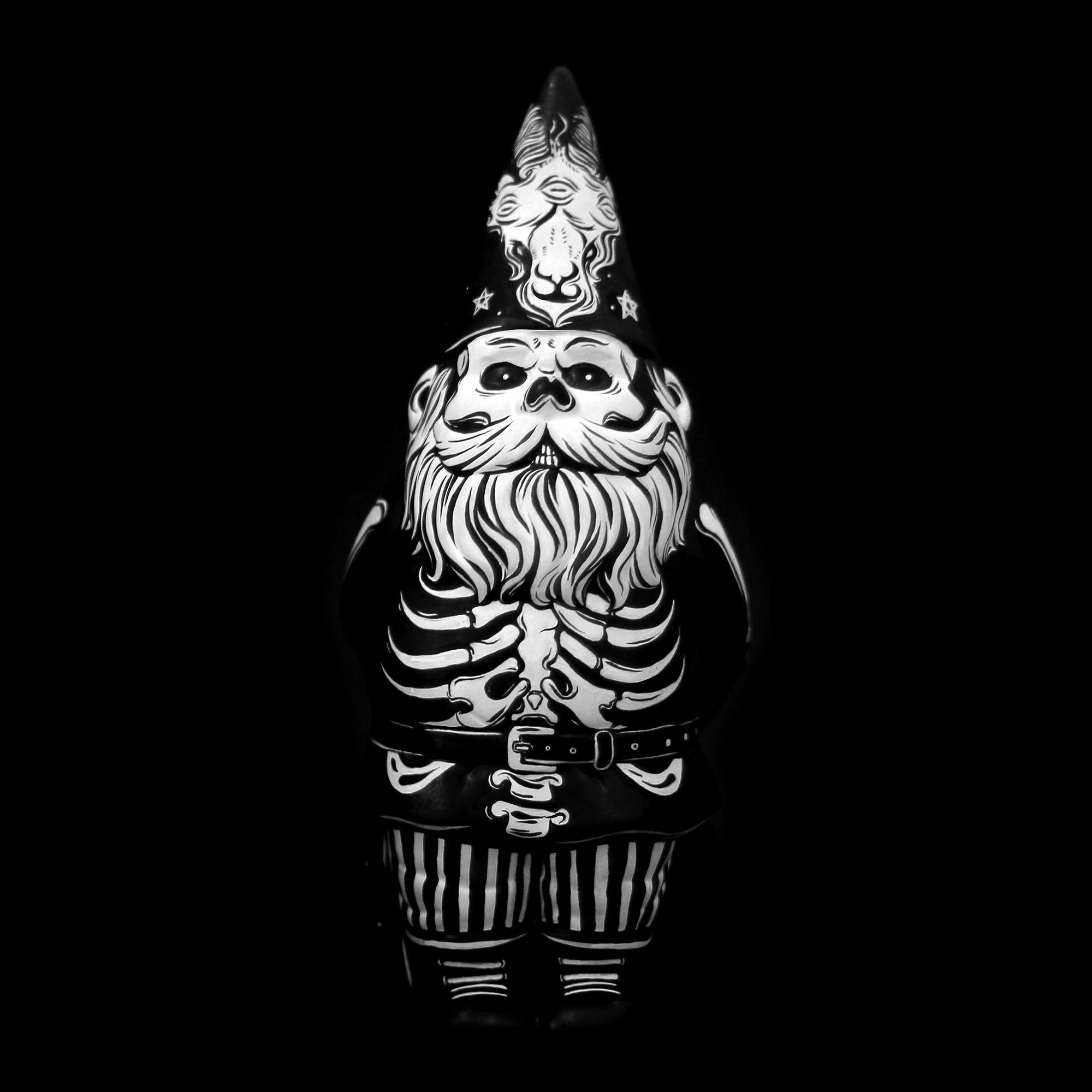 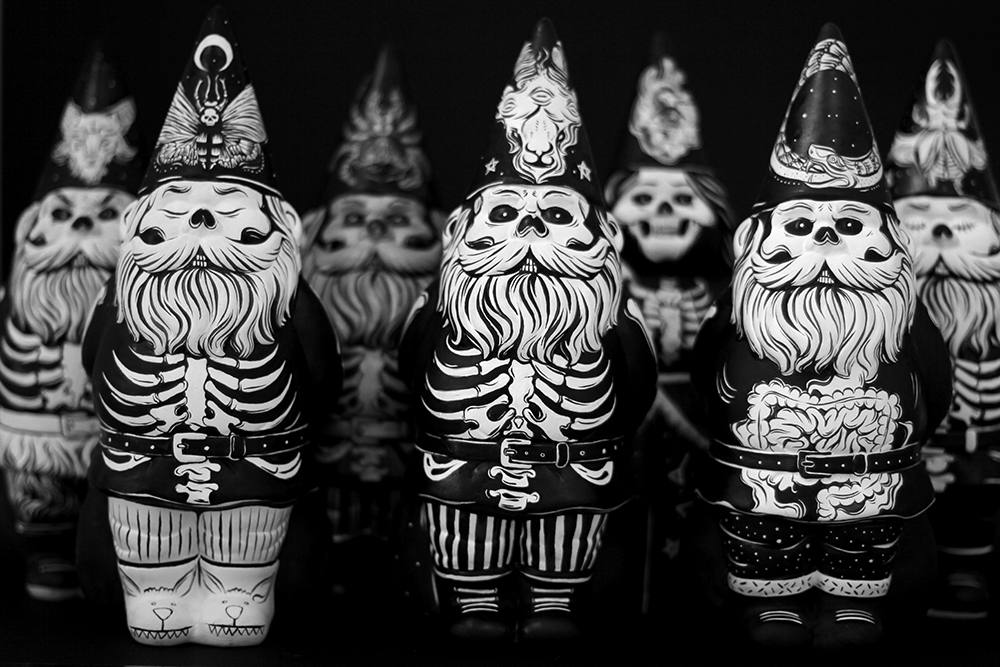